A video recommended by Kaya. Look at the pink girl, got some resemblance to dom =X 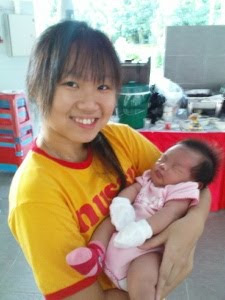 Congratulation to Wen Yuan and Boon Heng!
Such an adorable baby! 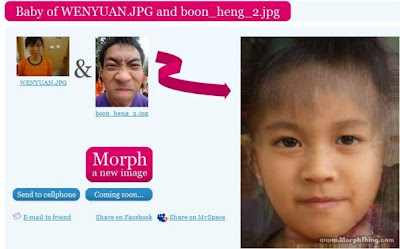 Prediction of their baby in 5 years time. But somehow he/she looks like Vimanque!! =/
*perhaps Boon Heng has some scandal with Dominique*

Glad that you guys are having fun. 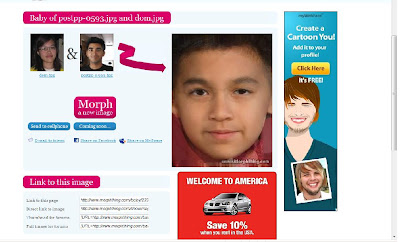 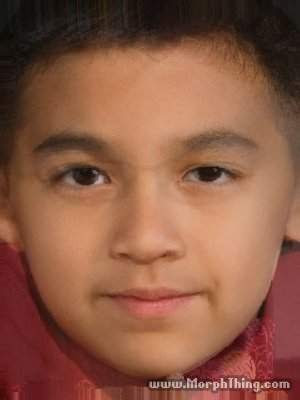 Presenting to you. Vimanque. Not bad. Quite handsome actually.


But a bit pat jiao.

Singapore being a multiracial society, the goverment have been encouraging citizens to be more open minded towards the differences across the various ethnicity groups. As our PM has emphasized the importance of not taking racial harmony for granted (see link ), I believe it is only in the spirit and sincerity of interactions, can we sustain a peaceful society.

According to statistics, in singapore the majority of inter-racial marriages are between Chinese and Indians. The offsprings of such intermarriages between an Indian groom and a Chinese bride, are known as "Chindians" (see link). Even between undergraduates, there are instances of such possibility.
For example, NUS undergraduates Vimal Goklani, 21 and Dominique Khoo, 22 are the best spokesperson for the union between races. 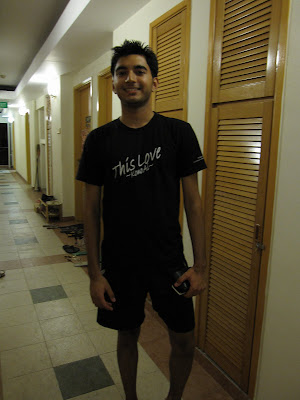 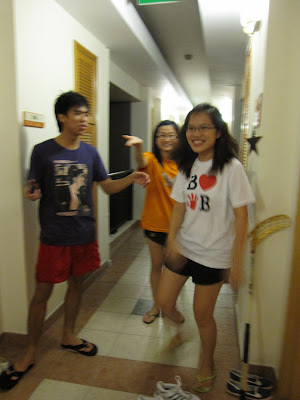 Photo: Dominique Khoo, 22 majoring in Psychology (NUS) with her friends

To promote the inter-racial relationships in a social setting like communal living, they have even come up with special couple tee design which emphasize LOVE. 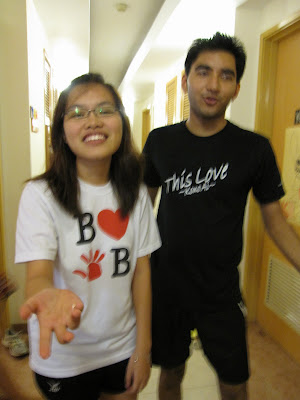 In addition, they took part in the match-making event organised by SSDU as the emcees for the night. The event was successful as it attracted the particpation of more than 50 inter-racial couples. 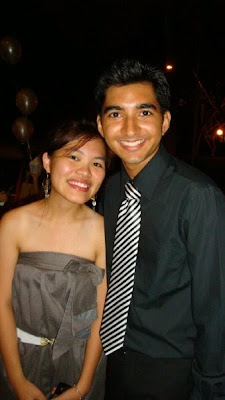 Dear acers, I am unsure as to how I should conclude my term paper. This is pretty urgent as submission is due this friday and it is 40% of my module grade. Please help me as I really need to score an A.

Thanks!
Acer roared at . 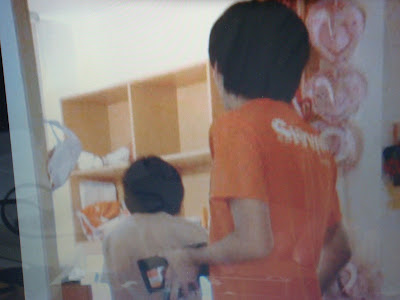 We witnessed a sneaky transaction between the 2 and spotted a familiar face with high cheek bones that can rival Fann Wong! 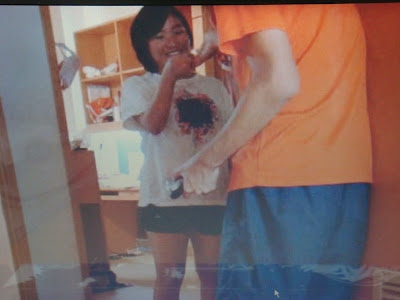 We realized that the transaction included a cup of 爱心 Bubble Tea! 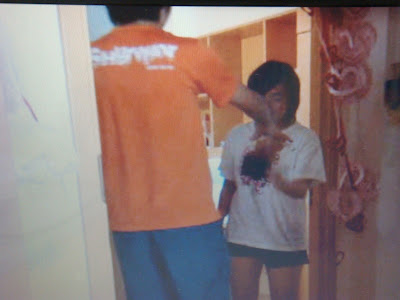 The happy smile on her face was unmistakable :)))))) 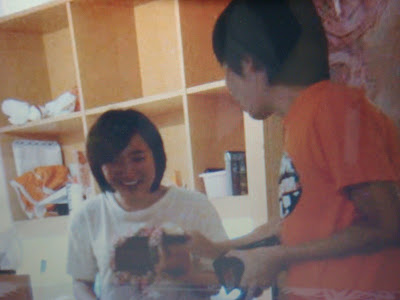 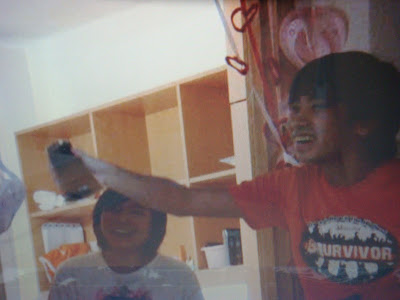 Is this the start of a blooming relationship? Is there more to it than meets the eye? Would they progress exponentially this reading week?

Everyone keep your eyes open, and stay tuned :)

XOXO,
We love M&Ms - melts in your mouth, but not in your hands.


Wednesday, November 11, 2009
Why everything in life should be fun
The Fun Theory.com 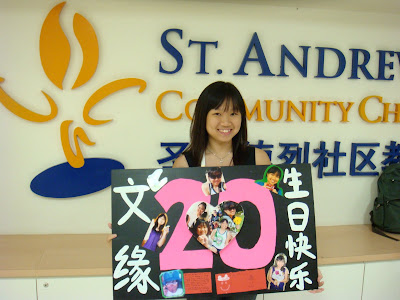 Long long time ago, there was a girl called Rachel who loves the SIMPSONS!!!! alot. especially Homer! And her 20th birthday wish was to become Homer's dearest Marge :) 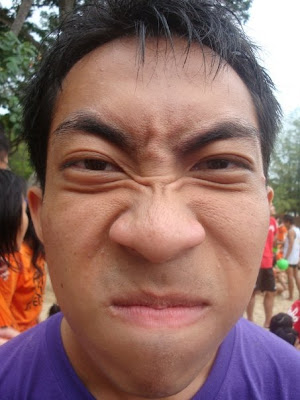 (DRUMROLLS****)Then this year, the HOMER finally appeared!!!! Our girl was elated by the appearance of her FAVOURITE CARTOON!!! 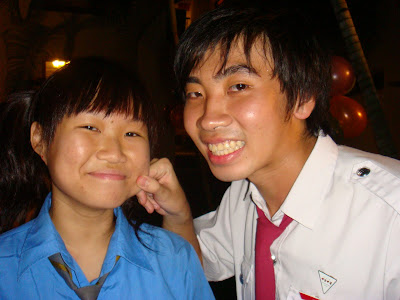 However, in their way, stood a pirated HOMER, made in CHINA! 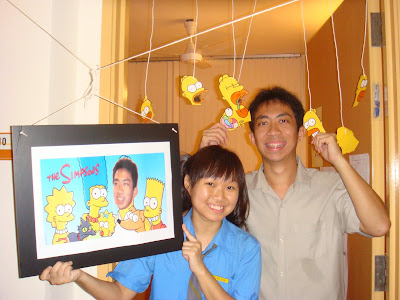 Pirated Homer was abducted by Pacman on some random night and Homer pounced onto the chance.

After a romantic buaya week, our ideal yellow couple lived happily ever after.

The End
Disclaimer: Any resemblance to any living or dead person is purely fictional.


Sunday, November 01, 2009
Intruder
Hi Acers,
Attached is the photo of the alleged intruder. 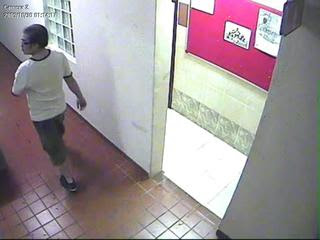 Please exercise due caution if you see him around and if possible try to inform the RF immediately.
Girls, please take extra precautions to LOCK your doors even if you are just going to the toilet to shower and LATCH the door when you sleep.
Guys, I don't think he's very interested in you, but please do the same too.
Take care everyone!
Jian Hui
Acer roared at .